Assistant Fire Chief Shaw became a member of the Saratoga Springs Fire Department in April of 1986.
He was promoted to Lieutenant in 1993 and in 1997 he became a Captain, as of 2011 Peter Shaw has been the Assistant Fire Chief.
He previously served as Saratoga Springs Fire Department EMS Coordinator, is currently serving as the City's representative to the Saratoga County Fire Advisory Board and has been a New York State Fire Instructor since 1987. 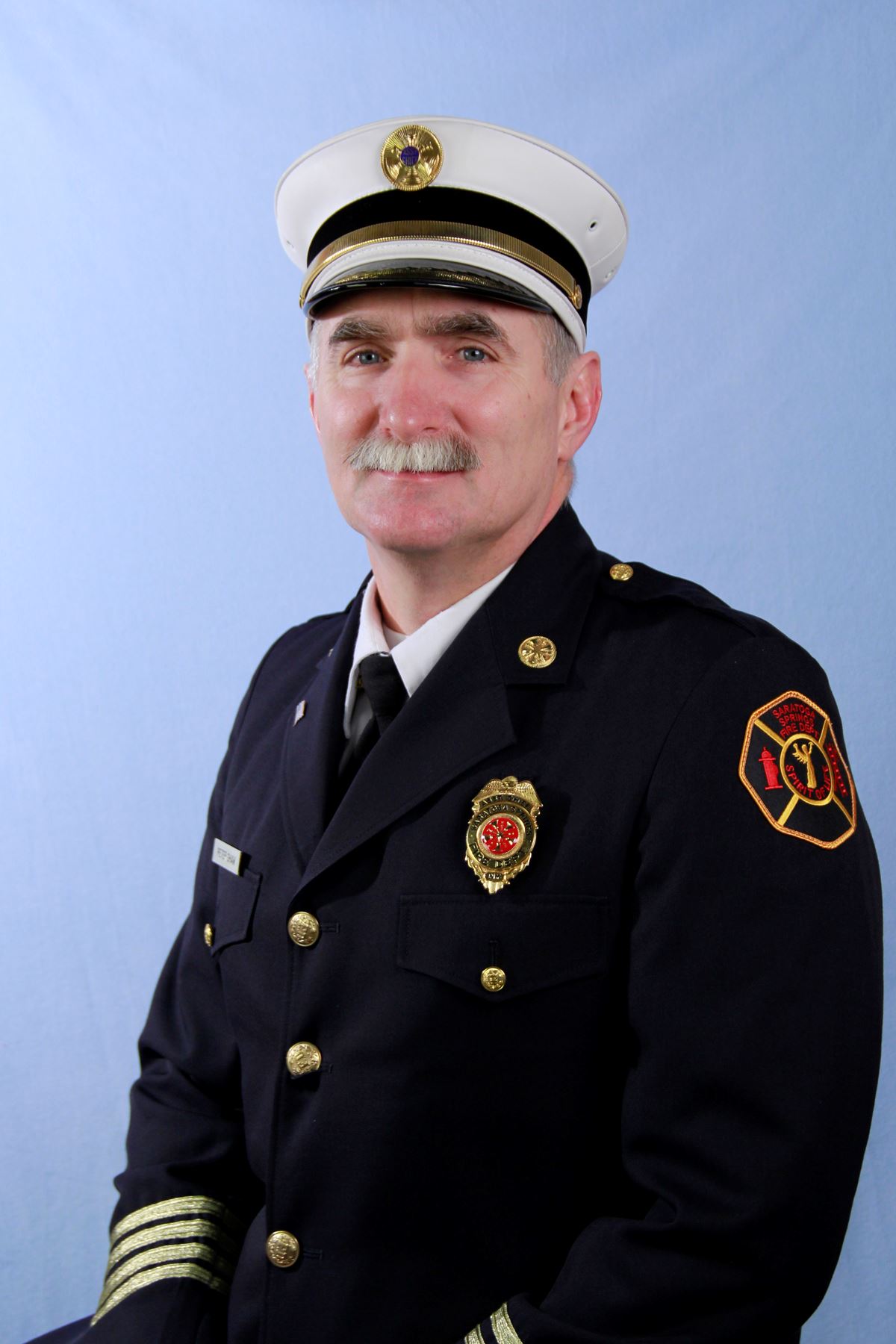